Australian Artist, Ben Quilty gifted with the ability to show the breaths we take when we think that nobody is watching.

His fleshy brush strokes remind us of the heaviness of human existence. Bludgeoned, burnt, raw and real, his work captures all the emotions we are afraid to face. In his work, Quilty embraces head on the theme that suffering and pain are great teachers, that within them there is purpose, clarity and that by empathising with the suffering of others we can discover our own humanity.

His subjects include refugees, the camps they endure, war zones. A true humanitarian, Ben conveys the stories of those who do not have a voice.
Ben Quilty represented Australia as a war artist in Afghanistan in 2011. He has won many prestigious awards including the 2014 Prudential Eye Award, the 2011 Archibald Prize and the 2009 Doug Moran National Portrait Prize. He also won the Brett Whiteley Travelling Art Scholarship in 2002. Ben’s work features in most major galleries and in at the Art Gallery of NSW and QLD and the Museum of Contemporary Art. His work also features at Parliament House of Australia.

Ben’s work is an admirable and valuable addition to any serious collection. 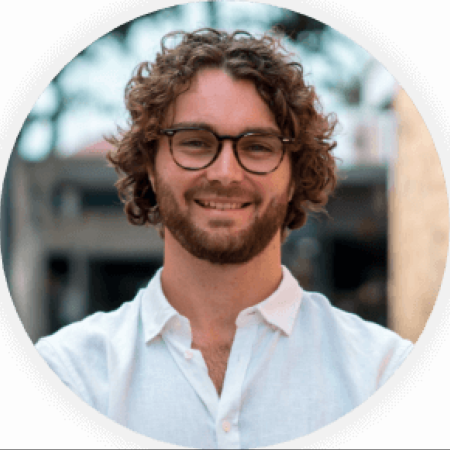